Go back to Magazine search results

Object of the day: vegan Stan Smith by Stella McCartney

The object of the day is an iconic article that everyone has in the wardrobe, but with something special: Stella Stan Smith.

The collaboration between Adidas, the colossal sportswear brand, and the English brand Stella McCartney was born in 2005 and it’s always had the goal to improve female sporty clothes, too basic in colour and design for the Londoner designer’s thought. Just as for her homonym brand, the PETA supporter and interested in animal-rights Stella McCartney uses low energetic consumption technologies, as DryDie, that doesn’t waste water for dyeing, and ecological fibres, such as organic cotton or recycled yarns for this collaboration, adding to the last collection also Parley Ocean Plastic, a material obtained by plastic scraps, and the ECONYL yarn, an advanced technological textile fibre made of wasted cloths and plastic nets.

Always being loyal to her ethic and cruelty free approach, Stella McCartney decided to redesign one of the most wanted/owned items that will never be out of fashion: the new Stan Smith by Stella McCartney don’t change in the design, but they become super contemporary, vegan and project in the future. Put the old production’s methods in the corner, the designer works on eco-sensibility: the old white shoe upper and animal glue had been replaced by eco-sustainable materials, with the aim to safeguard the ecosystem.

Launched on the market the 10th September, to celebrate the designer’s 47th birthday, Stella Stan Smith are entirely made in faux leather and have three drilled starts stripes, symbol of McCartney’s aesthetic, instead of the footwear’s label stripes. On the left tongue portrait with sign of the Londoner designer replaces the one of the famous tennis player, who inspired the model of the shoe, who’s still on the right tongue. A precious attention is dedicated even to the heel of the shoe, where the iconic Adidas logo is replaced by the one of the English fashion house, featured with a blue and burgundy band. 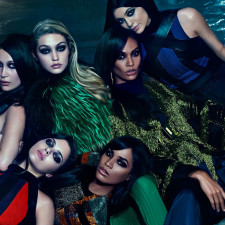 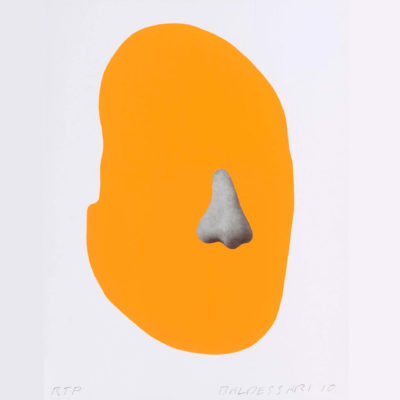 Heroin chic: the dark side of fashion

The documentary "Franca: Chaos and... more

Heroin chic: the dark side of fashion 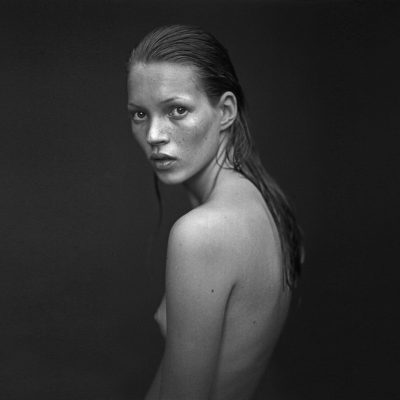 Object of the Day: Lips Cover for Iphone by Stella McCartney

Object of the Day: Lips Cover for Iphone by Stella McCartney 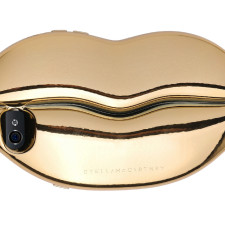