Discovering Medina with Nahj 56, the SS16 collection by Faissal El-Malak.

Abstract From the Fashion Dubai Experience 2015: here it is Nahj 56, the Spring Summer 2016 collection by Faissal El-Malak, one of the finalists of ‘Who is on Next? Dubai’.

Dubai has recently become the heart of creativity trends and now it represents an important international shop window for a lot of young designers coming from all over the world. It is for this reason that the designer from Palestine Faissal El-Malak, after having spent part of his life between Montreal, Doha and Paris, has then landed in Dubai, in 2014, September.

For a cosmopolitan designer used to move from a place to another, just like Faissal El-Malak, the new collection can not but represent a journey – starting in West Yemen as for ss15, reaching to long narrow streets paved in stone of an ancient city like Medina – Tunisia – as for the next collection. a bit longer than a year from the launch of his first collection, here it is Nahj 56 straightly from the Fashion Dubai Experience 2015.

The ss16 collection by Faissal El-Malak features narrative continuity with the ss15 and is outstanding for the realization of the clothes. Like in a labyrinth, some silk threads guide him towards a new world, discovering Medina. Drawing inspiration from local traditions, the designer from Palestine gives his personal interpretation of textile culture and of local dresses. Fashioned by and drawing inspiration from the beauty of the city, the young designer uses traditional techniques to create modern clothes, in which silhouettes are clearly shaped on traditional Tunisian dresses. His clothes are characterized by the use of handwoven textiles, such as handwoven silk, silk satin and organza. Thanks to Nahj 56, Faissal El-Malak accomplishes the hard task of converting both traditional woman dresses – such as flouta or bouza – and traditional man clothes – such as jebba – to garments present in any woman’s wardrobe.

Why do we like it?
Faissal El-Malak is a talented designer who, one year after the creation of his own brand, has already been able to impress both the public and the jury of the platform ‘Who is on Next? Dubai’ where he has been among the finalists. Moreover, his collections show us clothes featuring both details of a far away culture and modern urban cuts, enabling us to both demolish cultural bonds and discover exotic habits and customs. 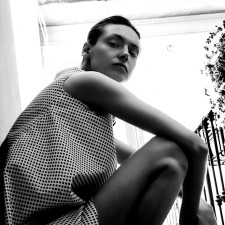 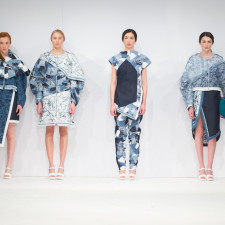 The western culture uses to see a... more 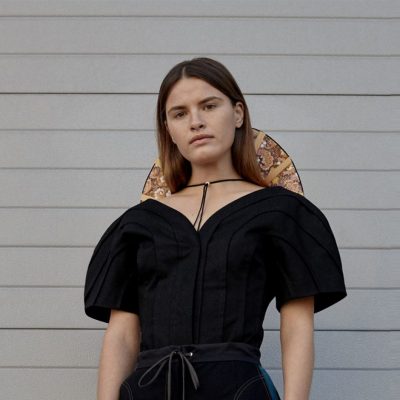 Your imagination is the only limitation you have with 3D printing: inteview with Danit Peleg

Your imagination is the only limitation you have with 3D printing: inteview with Danit Peleg 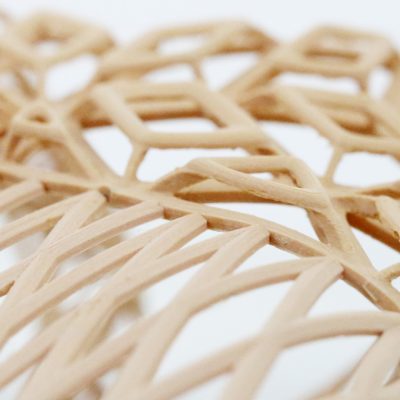