After London, Milan and Dubai, Korean Designer Jinhee Moon is ready to color the SS16 with her “Don’t label me!”, the new collection of her brand J Moon.

Flicking through our fashion atlas, we reached London. There we have bump into J Moon – an emerging brand which has already been in the news. J Moon is a womenswear label with headquarters both in London and Korea, born from the creative mind of the Korean designer Jinhee Moon.

To walk through her colorful path of happiness, after having left Korea, the designer Jinhee Moon reached London, where in 2014 received the three-year degree from the London college of Fashion. Since that moment she has been moving from a London Fashion Week to another, collecting prizes and rewards. In June 2014 she has received her first prize – The best directional use of color and textile – from the London College of Fashion.

2015 is the big boom year and the year signed by the launch of her collections on an international stage. In September 2015 the glossy Vogue Italy introduced her in the special number ‘200 emerging designers’. Last October she was among the finalists of ‘Who is On Next Dubai‘.

For the SS 2016 collection J Moon launches ‘Don’t label me!’ – a collection which shows how escaping form daily pressure is possible through merry and colored clothes. This collection is able to perfectly express her philosophy of life: live happily. It doesn’t matter if it is a dress, a shirt or a skirt; each garment in the ‘Don’t label me!’ collection is characterized by color which has turned J Moon’s main feature. By the way, we will not find any main color but we will only find a kaleidoscope of colors where bright, pale and dark tones are mixed. Besides the choice of textiles , their combinations and the care for cuts and details, the Korean designer Jinhee Moon clearly underlines the message she wants to share: Life is a game just like her collection is, and both of them can bring us to a new world.

Why do we like it? J Moon’s positive and joyful attitude is what all of us need to face our daily troubles and to get to the end of the day with a smile on our face.

Colour your life and live happily! 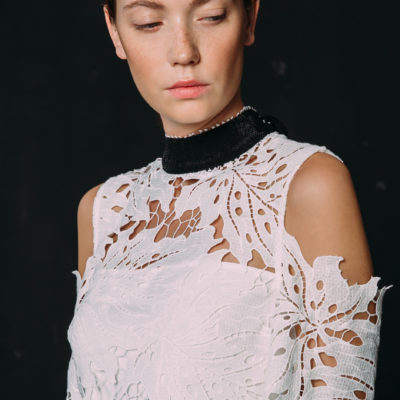 In a surreal, maybe dreamlike... more 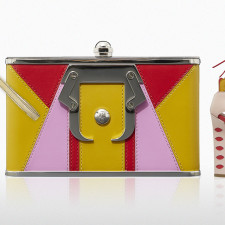 After the presentation at Altaroma, the... more 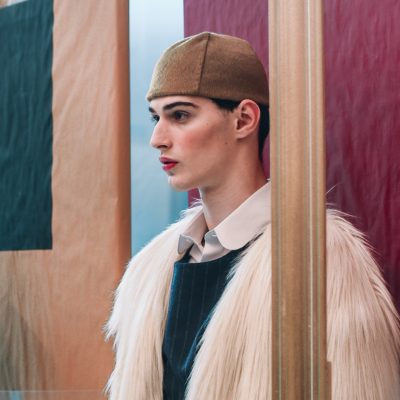 Zuri: one dress, thousands of patterns from Kenya

Zuri: one dress, thousands of patterns from Kenya 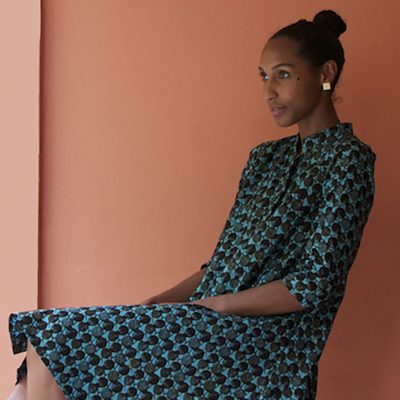