Go back to Trends search results 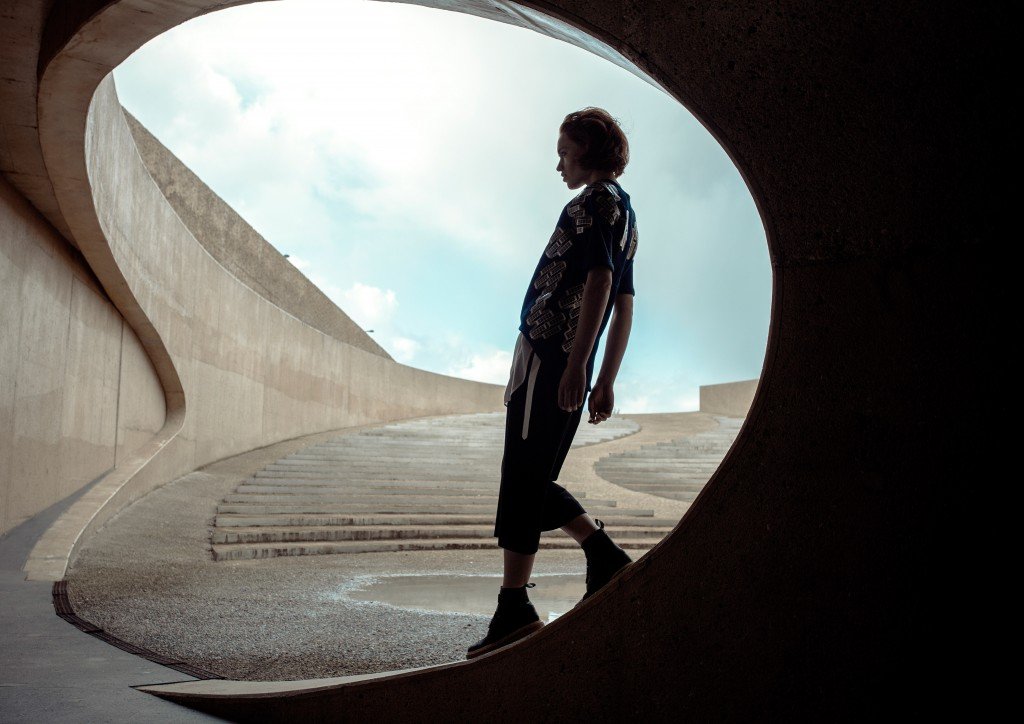 The solar shirt is made of film solar cells which can fully recharge a smartphone in two hours. Pauline van Dongen is the Dutch designer who has created this amazing design showed for the first time at the SXSW festival in Austin where it has obtained a positive outcome.
Pauline Van Dongen has taken the wearable technology concept to the extreme (category which includes: eyeglasses, watches, step counters and more). The target of her creation is not only an accessory but also a garment. In Austin, she has showed a shirt that seems arriving from the future, but she has also admitted all the difficulties that a revolutionary creation can involve. In fact, Pauline Van Dongen’s shirt, as the designer said, has to overcome two different and opposite challenges. The first one deals with water and the second one with the market. The shirt is made of flexible solar films cells which will withstand water and the washing machine’s spin cycle; however these aspects need to be severely tested. Anyway there is also another problem. For Pauline, it’s already possible to produce these solar shirts but the solar film cells are still expensive. It’s necessary to wait for the falling price in the next few years, in this way the hi-tech shirt could be sold.

It’s the second time that Pauline van Dongen goes to Austin with an amazing creation. Last year, during the SXSW, she showed a dress completely made of solar film cells. “That’s a great place” she said to the dutch website nos.nl “where you can meet colleagues, journalists, potential partners and especially where there is a deep attention for the wearable technology”. Pauline is not only a fashion designer but also a Phd student at Eindhoven University of Technology. She has studied how a 3D printer can be part of the clothing industry. The South by Southwest (SXSW) Conferences & Festivals is held in Austin from 1987. During this festival, there are interactive exhibitions and conferences. In the last years, the SXSW has dedicated a prestigious position to hi-tech becoming a display cabinet for experts that can discuss with more than 13 thousands industry groups. 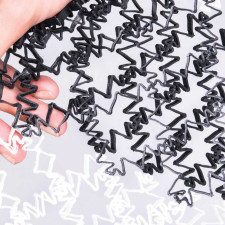 Second Skin, the trans-forming dress in case of sweat

Lining Yao and her team at MIT Media... more

Second Skin, the trans-forming dress in case of sweat 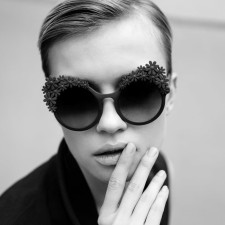 "We were four friends in a cocktail... more 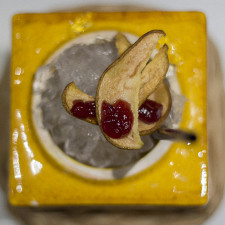