Go back to Trends search results

The Bangladeshi surf girls is more than beautiful shots is a little revolution happening in Bangladesh shot by photographer Allison Joyce.

Can a Bangladeshi girl find a way to freedom and escape to the her Country extreme living conditions? Divorce, prostitution, polygamy, poverty, exploitation, segregation are on the agenda.

Photgrapher Allison Joyce has shown with her shots that a hope for the new generation of women was born in Bangladesh. It was 2013 and the Boston young photographer was working at some beautiful shots in Cox’s Bazar, where she knew at the surf club eight young girls aged from 10 to 15 years, street vendors on beach where they sell jewelry and eggs.

Young, beautiful, obligated to an early marriage, deprived of adolescent dreams, they spend their days selling bracelets, rings and drinks.  But something is changing in their lives, a pretext to survive all this: they surf! The surf girls have been learning to surf and skateboard thanks to the efforts of 25-year old surfer, lifeguard and beach worker Rashed Alam and his wife, American e expat Venessa Rude.

Inspired and trained by the young couple, who fight against the women’s  conservative image in Bangladesh, these girls strive for becoming more than simple wives, and dream of being lifeguards, doctors, working women equal to men.

Allison Joyce skillfully breathed the little but big revolution of these young women, and had the oppprtunity to shot them in this unique reportage.

Let’s imagine a beach: you could see girls in bikinis or in swimsuits with their beautiful bodies on surfboards sparkling in the sunlight.

This kind of image is unimaginable in Bangladesh. Young surf girls wrapped in their sari playing with waves and silently implementing the revolution to “run the world”. A revolution that would not affect the traditions, but a revolution that respects the past to build the future. Thinking about fashion we’ll imagine brands to create swimsuits for Muslim women, imitating the sari, making it a practical and innovative  for changing society.

We believe this day is now.

The girls sell items to tourists on the beach

Suma and Shobe Mejerez embrace on the beach

The girls walk through the marketplace near the beach after surfing

The girls rinse off in a washroom after surfing

Rashed Alam teaches the girls to surf in in Cox’s Bazar, Bangladesh.

Sumi, Johanara, Aisha and Suma goof around after surfing

Johanara tries to catch a wave


Johanara walks with her board during the annual surf competition

All the shots on the photographer’s website: Allison Joyce

Another colors palette from Morocco:... more 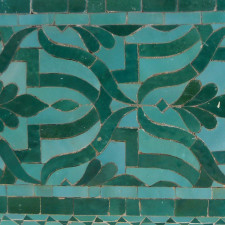 The additive manufacturing works in... more 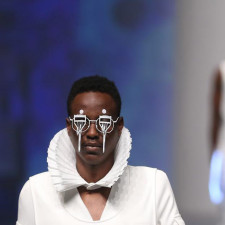 Possible Tomorrows is the latest... more 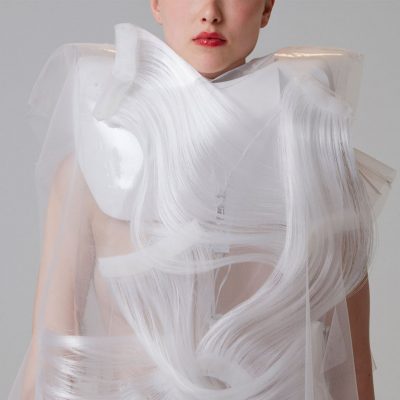 Bags with flowers, pop themes, bucket bags and backpacks: are you ready for spring/summer 2016 collections?

Bags with flowers, pop themes, bucket bags and backpacks: are you ready for spring/summer 2016 collections? 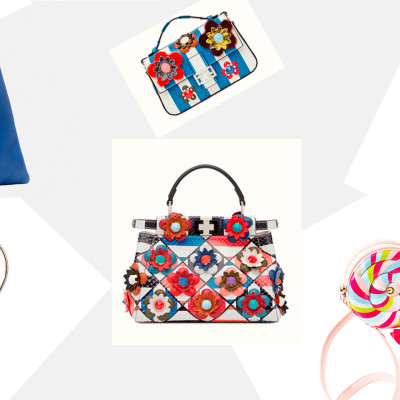