Put your hand up if you haven’t ever crossed the legs pretending to have a tail just once in your life.

Since we were kids we’re always been attracted to the mythological figure of the mermaid: half woman and half fish, it’s a part of the European folkloristic culture since the Middle age. Mentioned such as a woman-bird already into Greek works of literature, such Odyssey by Omer, the Er’s myth and Cratilo by Plato, this icon is popular for its beauty and its singing, due to it seduces love and men’s attentions.

Conventionally drawn as a girl with long gold hair, while combing her hair of looking into a mirror, the figure of the mermaid became famous thanks to the nineteenth-century’s fable written by Hans Christian Andersen, The Little Mermaid, and to the cinematography films as Splash, directed by Ron Howard in 1984, and the most famous Disney’s movie, winner of the Oscar prize, The Little Mermaid (1989).

Symbol of femininity and elegance, the myth of that sea creature is showed in Swamped. This fashion editorial decontextualizes the mermaid with simple and clean shoots, putting it out its natural habitat. The water’s moves and the linear silhouette are proposed with accessories and materials which remind the waves’ fluctuation and lightness, the sea’s foam against the cliffs.

The location is minimal and essential, every excess is out, giving space to the vivacity of colours. Clothes and accessories worn by this contemporary mermaid are long and light, faking tails and evoking thoughts of the sea.

Tender colours and the elements arranged in each frame are in a perfect accord between them, creating a general harmony of lightness and poetry, highlighting femininity and elegance, two peculiarities always been linked to the mythological figure of the mermaid.

Edda Gimnes and the art of drawing on textiles

Edda Gimnes and the art of drawing on textiles 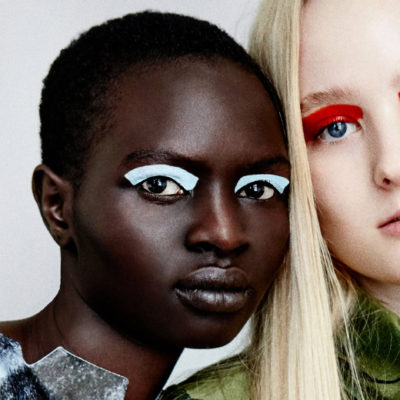 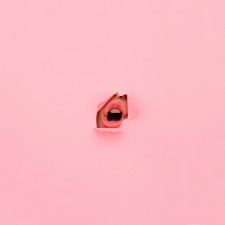 Have you ever seen handmade and luxury... more 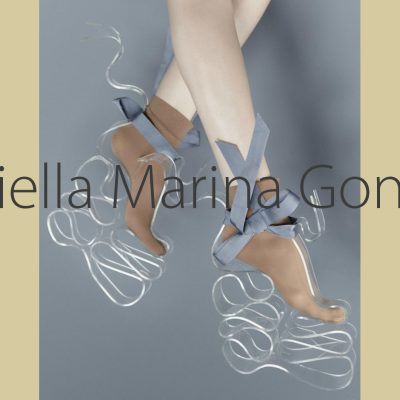 Made in Mediterranean: Arjé, a luxury and sustainable brand

Structured as a book, the new... more

Made in Mediterranean: Arjé, a luxury and sustainable brand 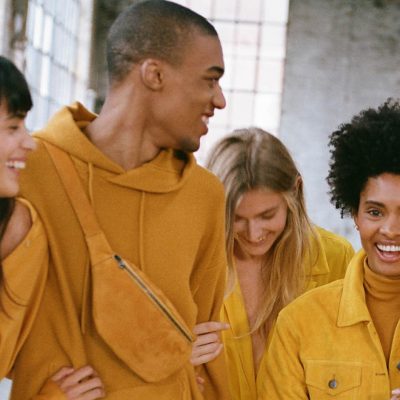 We use cookies to make sure you can have the best experience on our website. If you continue to use this site we assume that you will be happy.OkRead more