Sunday, February 28th, Milan. It is a typical winter day in town, but the wind and the rain are certainly not going to stop the parade of short skirts and heels of the pre show. It doesn’t matter how many degrees it is, no one can stop the invasion of fashion victims and celebrities. And so under the pouring rain, before the grand Palazzo del Senato, the elegant Enzo Miccio and impeccable Alena Seredova pass by.

Celebrities aside, the audience of the shows is always the same. There are always those who try in vain to enter without invitation, and girls who are willing to die from the cold in order not to give up their skirts and wearing colourful summer sandals, in perfect Anna Dello Russo’s style!

After finally being able to go in, I take a seat next to the door from which a wave of models dressed in gold will come out. I’m surrounded by a total black location, many would say of a minimal touch, but very elegant. Despite the room being packed with people, you do not hear anyone saying a word until the music starts and the show begins. On the notes of the famous “Let me blow your mind” the American rapper Eve comes out in black & white and gives everyone a beautiful and engaging performance. But that is just the beginning. Shortly thereafter, to the rhythm of “Satisfaction” by the Rolling Stones, Richmond will introduce the FW2016/2017 collection.

High-impact clothing parades on the catwalk. The models seem surrounded by a colour box: the items of black and ivory tones are embellished by the red touch of ruby, emerald green, sapphire blue and gold of the season FW2016/2017. Strong contrasts, leather and printed silks. The new collection of Richmond presents a woman, or rather a killer Queen, travelling between two opposite worlds, the opulent and hidden reality and the ethereal and mysterious fantasy.

The show is over and I recover from a dream painted by a mix of cultures and precious details along the applause of the audience. 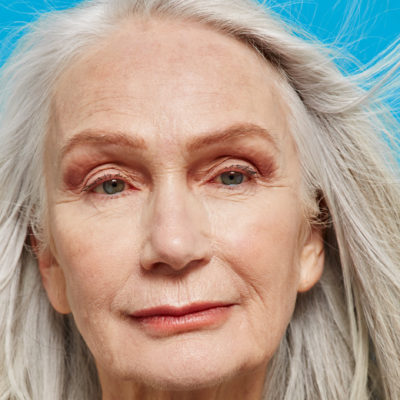 Is it possible to go into the famous... more 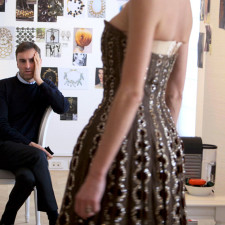 Glitter and Provocation. The new feminism of Hannah Altman

Glitter and Provocation. The new feminism of Hannah Altman 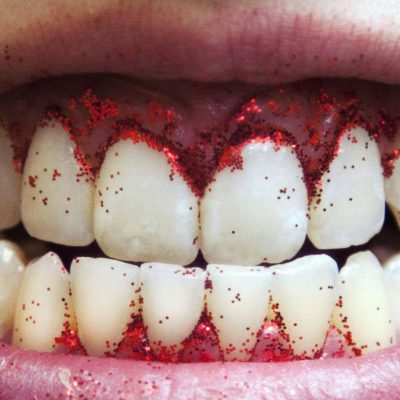 (I) DEAL WITH IT: two-dimentional collection by Swedish Saina Koohnavard

(I) DEAL WITH IT: two-dimentional collection by Swedish Saina Koohnavard 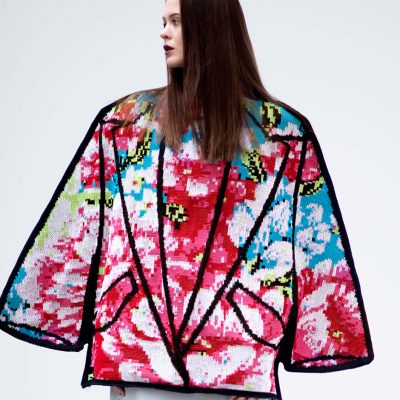