Defining our generation is something quite tough, maybe impossible!
Some refer to teenagers as “generation snowflake” because of their extreme weakness and fragility, actually teens nowadays seem reluctant to get drunk, smoke or have sex… is this simply weakness or is abstinence the new form of youth rebellion? Others refer to them as the new “young fogeys”. The “young fogeys” were in the ’80s England a group of young English kids, they were erudite, posh but first of all they were conservative in their way of thinking and dressing, known also for their vintage style.

That said, the question is “are the most conservative ones the most alternative nowadays?!”
The Now Retrophilia wants to be a voice of this spirit; looking at everything is in the streets, talking about the people’s way of dressing maybe the most conservatives are the ones who get the most attention (as also many designers want to tell us).

A strong and brave woman, ready to... more 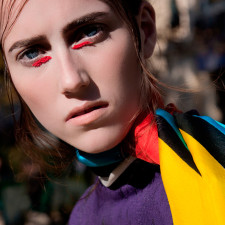 Intro We are still talking about her... more 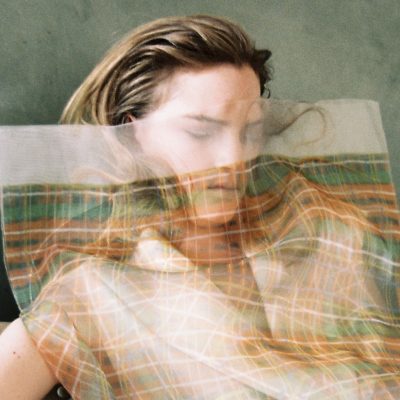 Moon Dust is a fashion... more 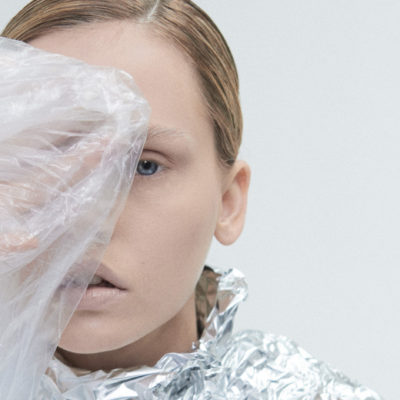 Synthesis is a fashion photography... more 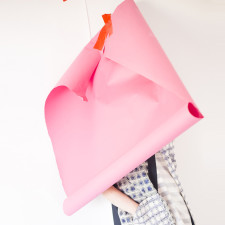